At 14 Fields went to Boston, working as clerk in a bookseller’s shop. While he was employed there, he began to write for the local newspapers. In 1838 he became junior partner in the bookselling firm of Ticknor, Reed and Fields, which became Ticknor and Fields in 1854 and Fields, Osgood and Co. in 1868. His Old Corner Bookstore, which served as a meeting place of the literary world, was a Boston institution. He was the publisher of the foremost contemporary American writers, with most of whom he was on terms of close personal friendship; John Greenleaf Whittier, for instance, depicted him in The Tent on the Beach. He was also the American publisher of some of the best-known British writers of his time. In 1861–70, as the successor of James Russell Lowell, he edited The Atlantic Monthly. Fields’s writings include: Poems (1849), Yesterdays With Authors (1872), and Hawthorne (1876). 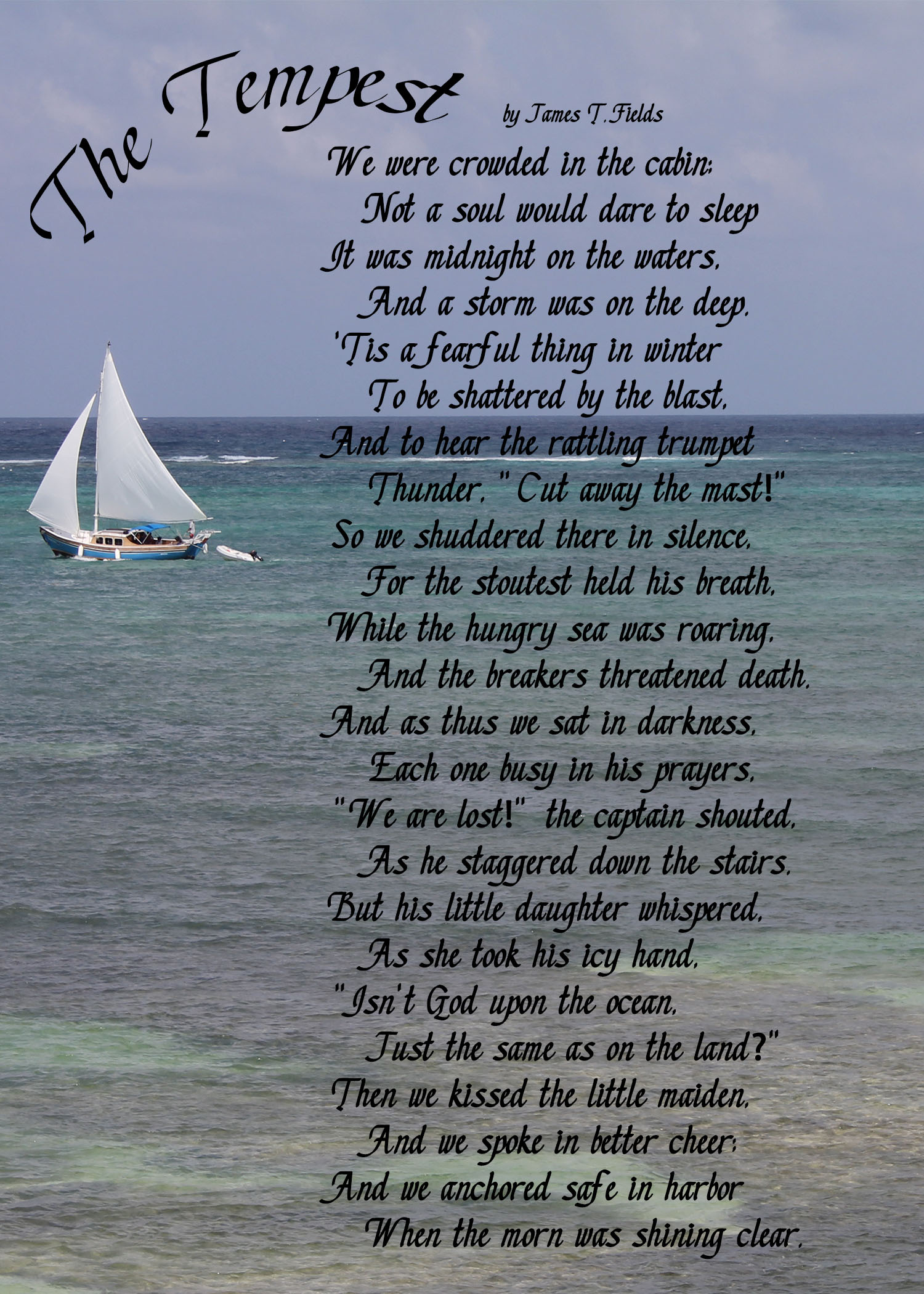