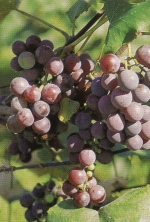 The Mark Of Quality